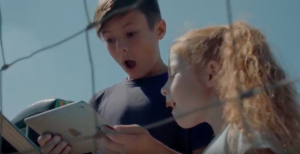 REVEAL was marketed as an ‘active reality adventure’ in Kings Lynn, featuring a trail of Augmented Reality markers. Although somewhat limited in its AR functionality, the REVEAL project is still a great example of how artists and attractions can work together, using emerging technologies to encourage audience interaction. Great innovation from the team at Collusion and great vision from the team in Kings Lynn by recognising engaging technology as a route ahead and going for it.

Taking that interaction one step further was one of our recent Augmented Reality partnerships. Milton Maize Maze included a number of our ‘Mystical’ Augmented Reality Characters in their annual maze to bring their 2018 theme to life. The advantage they had over the Kings Lynn project was that by using the Powered by Mardles app their participants didn’t need a data plan or WiFi to bring the characters to life. You can see more about the project here.

We’re currently working with the team at Fife Council  to develop an AR tourist trail funded by Fife Cultural Trust. Keep an eye out for our updates on LinkedIn.

So if you’re looking for an activity to engage your customers, get them exploring more of your real estate or visiting specific areas using an augmented reality treasure hunt, why not talk to us?

Well worth a listen (even if we do say so ourselves) find out more about how AliveLab first got the idea for Augmented Reality for kids, how we developed the product and more of our plans for 2019.

James explains the difference between Virtual Reality and Augmented Reality, explores the possibilities for brands who want to use AR and how we are working with licensed AR characters. 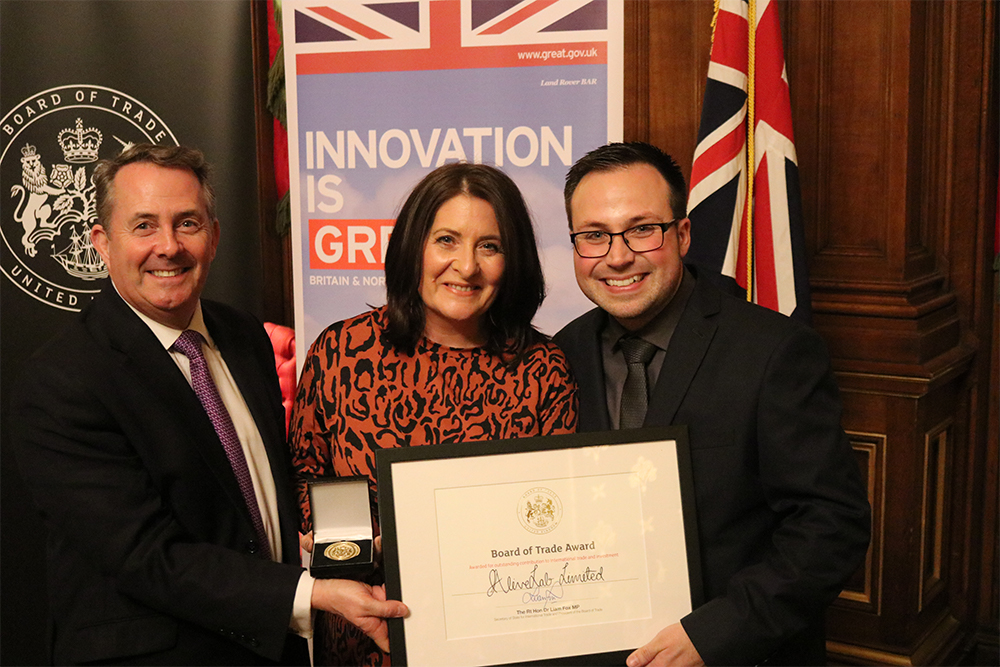 We’ve all seen the headlines about smart devices and app-enabled toys that can be hacked, allowing ner-do-wells to spy on your family. We’ve been creating AR since 2014 and this worry came up regularly in our focus groups when we were developing Mardles.

Putting aside our frustration at some of the fear mongering from National papers, we knew that we needed to address parents’ concerns – and we did – so here’s answers to those common questions:

Will I get spammed? – we don’t collect any data and there’s no need to register. If something is ‘Powered by Mardles’ you only need the Augmented Reality app to bring it to life – we didn’t create it so we can spam you with marketing. There’s also NO ADVERTISING.

Can I be tracked? – Again – no – the only data we get is how many times our app is downloaded, so if you want to bring an octopus to life on the toilet we won’t know about it. (Unless you post a selfie on Twitter and tag us in it. Please don’t)

Are there in-app purchases? – No. Our whole premise has always been that the app was 100% parent friendly so you don’t get any nasty surprises. It is literally impossible for kids or parents to buy anything via our app.

Will it use my data allowance? – Again – no – once the app is downloaded you don’t need data or Wi-Fi to bring our characters to life – The whole point of Mardles  is ‘We bring Everything to Life’ not just things that are in range of your Wi-Fi.

If you’d like to talk to us about adding AR to kids toys and games then drop us a line or visit us at the following events:

When Pokémon Go – the Augmented reality ‘catch ‘em all’ game launched, our local pub was already pretty family friendly however, by sheer luck they were also slap bang next to a Pokestop (where players could find rewards).

Over the summer we found it increasingly difficult to find a seat outside, as their garden filled up with families enjoying not only their AR game but also good old fashioned outdoor fun and great food. Of course we can’t say it was all because of the AR (Their macaroni cheese is spectacular) but we could see parents and children enjoying time together and spending money on food and drinks in the meantime!

Our recent partnership with Beefeater is a great example of mixing old and emerging technology to enhance the customer experience whilst keeping the kids occupied between the moment you’ve persuaded them try something with veg and the fallout because there are two too many peas!